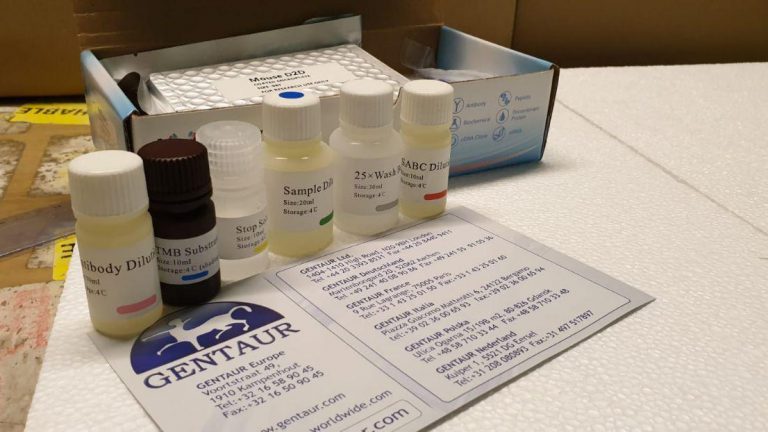 Objective: To investigate the expression and biological function of micro ribonucleic acid (miR) -645 in non-small cell lung cancer (NSCLC), and to further explore the relationship between the regulation of miR-645 and tumor protein p53 inducible protein 11 (TP53I11).

Patients and methods: A total of 41 samples were collected from patients with NSCLC tissue, and RNA was extracted from these tissues and reverse transcribed. Then, the expression level of miR-645 in 41 samples of tissue from the patient, and that in NSCLC cells and human bronchial mucosal epithelial cells, detected by quantitative reverse transcription-polymerase chain reaction (qRT-PCR). Functional in vitro assays [methyl thiazolyl tetrazolium (MTT) assay, colony formation assay and transwell assay] done to explore the effects of miR-645 on the proliferation and migration of NSCLC cell capabilities. Finally, the downstream target genes miR-645 predicted by bioinformatics, filtered through qRT-PCR and Western blotting experiments, and verified through the Dual-Luciferase reporter gene assay.

Conclusion: MiR-645 expression is regulated in NSCLC tissues and cells, and the proliferation and migration of NSCLC cells promoted by rules that are targeted at TP53I11 expression.

Non-small cell lung cancer (NSCLC) is the leading cause of cancer-related mortality worldwide. yrdC threonylcarbamoltransferase N6-domain containing proteins (YRDC) has been shown to be involved in the formation of threonylcarbamoyladenosine the transfer ribonucleic acid. However, the molecular mechanisms that underlie the development of NSCLC remains largely unclear.

The study reveals that YRDC is regulated in NSCLC samples compared to non-cancerous tissue adjacent to analyze the dataset obtained from the Gene Expression Omnibus and The Cancer Genome Atlas. higher expression of YRDC associated with a time of overall survival and disease-free survival time in patients with NSCLC, especially in lung adenocarcinoma. Furthermore, knockdown of YRDC in NSCLS cell lines significantly suppressed cell growth and colony formation of cells in vitro.

In addition, the results showed that silencing YRDC induced apoptosis of A549 cells. Then, protein-protein interaction networks associated with N6-threonylcarbamoltransferase yrdC domain-containing protein (YRDC) in NSCLC which later developed to investigate the molecular mechanisms underlying potential YRDC role in NSCLC. The results showed that YRDC involved in the regulation of the spliceosome, the ribosome, the p53 signaling pathway, proteasomes, the cell cycle and DNA replication. This study shows that YRDC can serve as a new biomarker for the prediction of prognosis and treatment of NSCLC.